Georgina Savage returns to South Africa, where her cousin’s family live deep in the bush of the Kruger National Park – fighting on the front lines of a conservation war against rhino poaching. This podcast goes behind a popular headline to document this story from a never before heard angle. With unprecedented access, Georgina immerses herself in the lives of individuals connected to the illegal trade, including the men who poach rhinos, in an attempt to understand the personal circumstances of those entangled in a crisis.

At the intersection of environmental and humanitarian issues, this documentary features conversations with world renowned scholars who have spent their lives dedicated to asking critical questions about the history and politics of Africa and the ongoing effects of race, class and gender in shaping contemporary issues. The Invisible Hand documents the Rhino poaching war in Southern Africa as a means to investigate the cultural and political forces which drive conflict and preserve power. 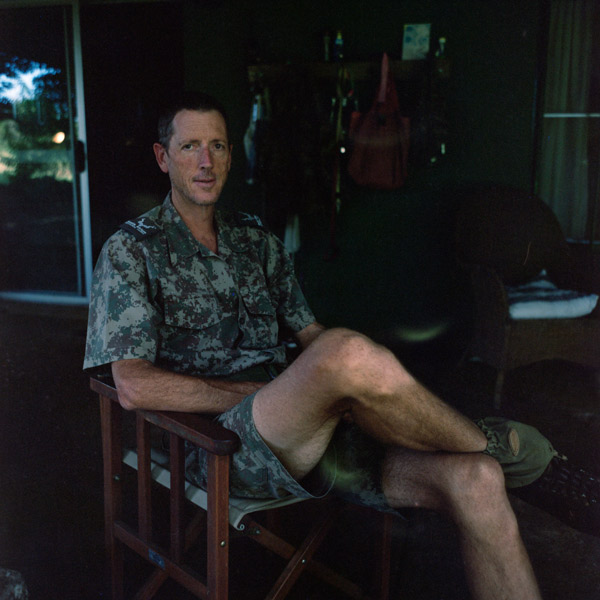 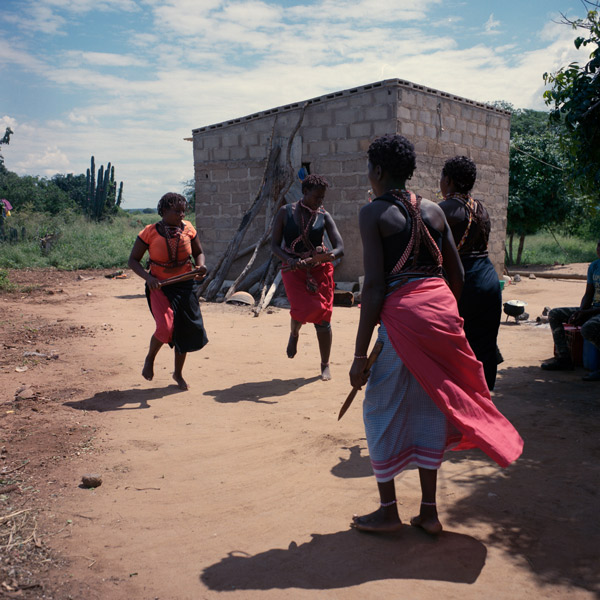 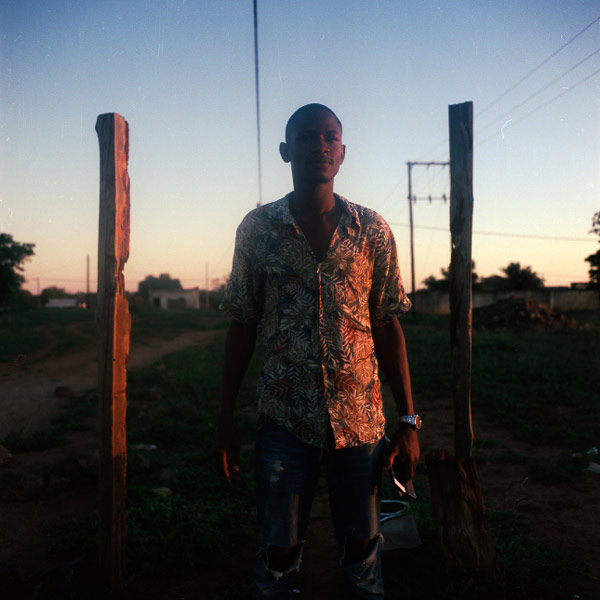