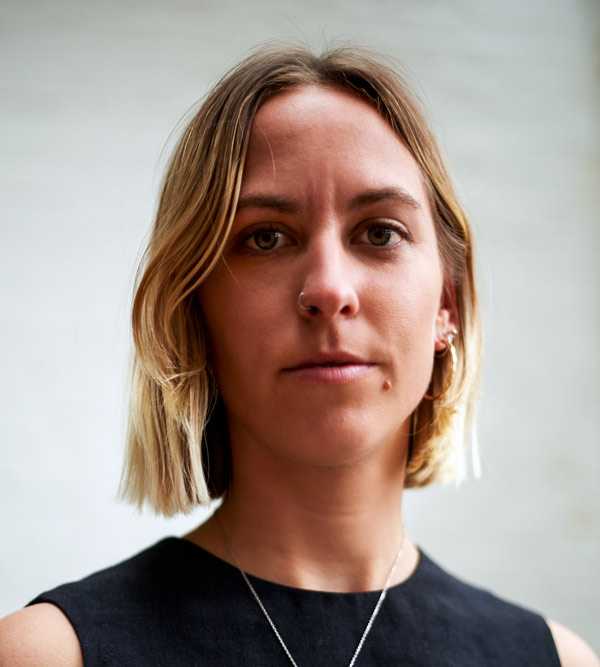 Georgina Savage is a South African born, Australian documentary audio producer, filmmaker and artist. She makes access-driven documentaries about complex social issues with the belief that personal storytelling has the capacity to educate and empower audiences and create positive global change. She was the co-creator, executive producer and editor of the acclaimed podcast series, Silent Waves, which was nominated for Best Documentary Series at the 2019 Australian Podcast Awards. She is also currently in production on a 10 part audio documentary series with author Jess Hill, titled The Trap, about domestic violence and coercive control, due to be released in 2021. 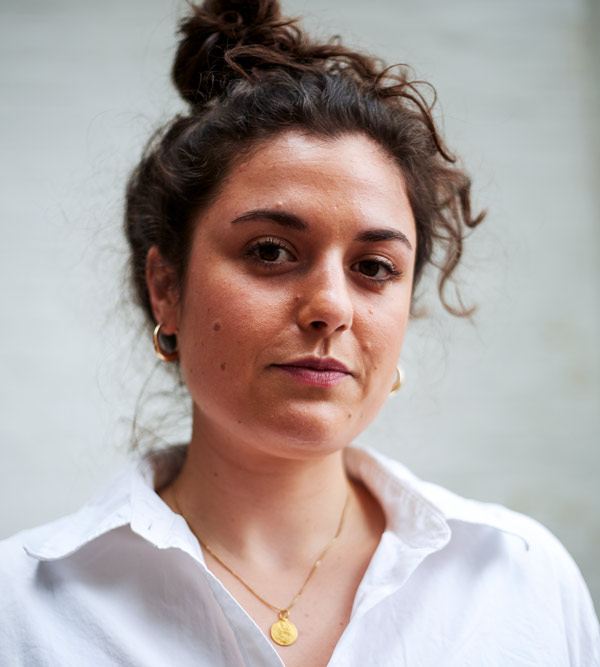 Sophie Seyd is a writer and filmmaker currently based in London, UK. She has a combined theatre and humanities background and has worked in documentary and branded content, contributing to a number of projects in the arts and education sectors. Sophie is primarily focused on narrative fiction after writing and directing the short film Downstream (2019) which premiered at Amsterdam Art Weekend and screened internationally as part of the LiftOff Film Festival. She is currently working in production on the Sister Studios drama series adaptation of Naomi Alderman’s award-winning novel The Power, lead by director Reed Morano. She is drawn to character-driven stories that explore social and moral problems. 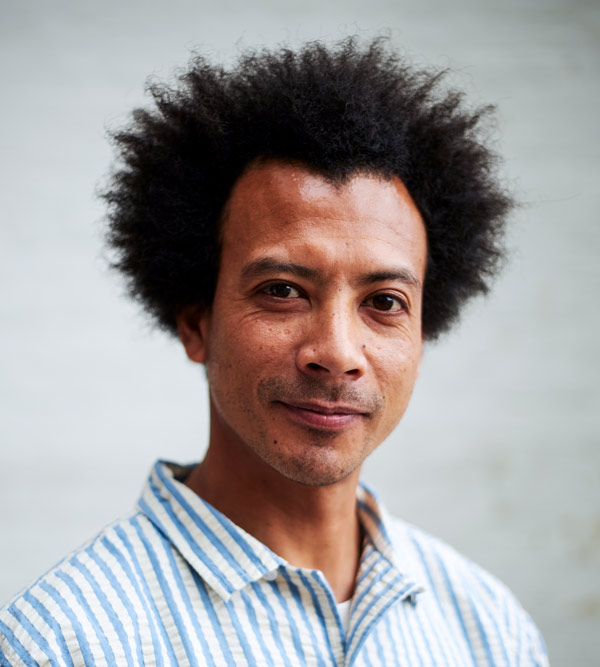 A producer, DJ and curator, London-based South African Esa Williams is a true musical polymath. Fusing Kwaito house and afro disco with gritty techno and deep percussive grooves, Esa has carved out his own unique and expansive musical identity. Born and raised in Cape Town, Esa is an ambassador for the South African music scene in the West. Cutting through the noise of European nightlife, he draws upon his cultural roots, his global travels and the people he meets along the way to embody a sound without limitations.